The fourth was the only Beethoven Symphony without trombones that we had not played yet. We programmed this piece for December 2009 using it as a chance for one of our experiments; we played this project with modern instruments and bows, but our string players were using gut strings. More or less what was going on in most symphony orchestras up to the 1940’s. Playing with this setup we felt we had a bit of a balance problem between winds and strings and maybe with a larger string section we would have been better off. Our string personnel for this project was 6.5.4.2.2.  Since performing only a single piece per concert would keep us from playing certain short pieces (like overtures for instance), and that we would indeed like to spend some time on them, we decided to dedicate some time starting with this project, to little extra pieces that we would then perform as encores or simply just practice between us. For this session we picked Rossini’s Barber of Seville Overture. 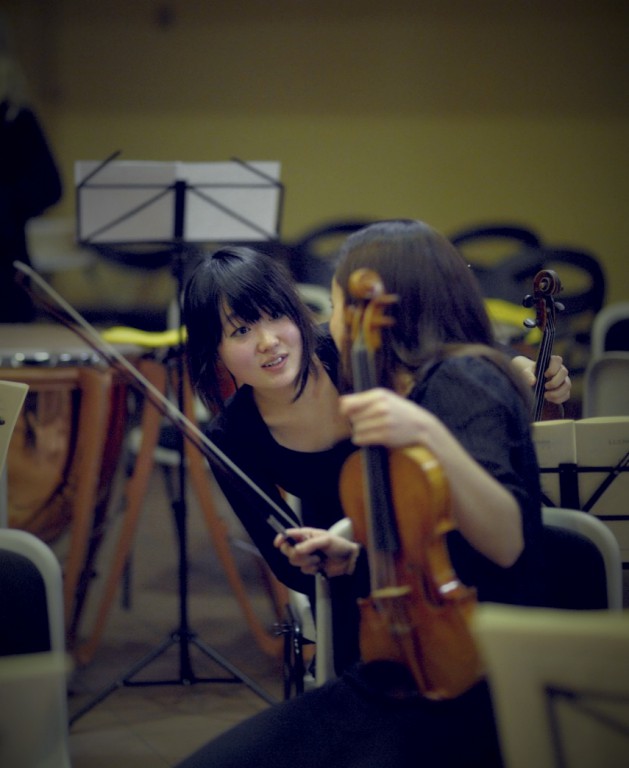 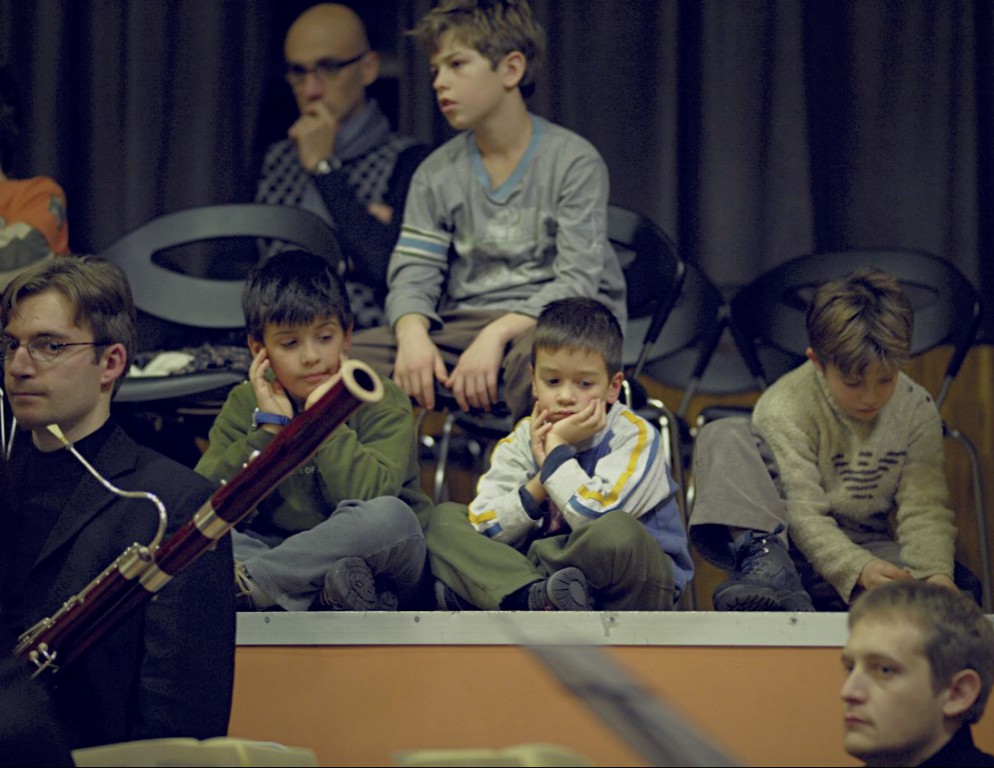