With Beethoven's Seventh Symphony, Spira Mirabilis went back to Germany for a second time with concerts in and around Frankfurt. With the rehearsals and performances that took place in Italy, the rapport between Spira and its audience consolidates - a closer relationship based on human and musical interaction. The speech given before the performance of the work will play an increasingly significant role and from this moment on, we decide to reserve time at the end of each concert for a question answer session with the audience. 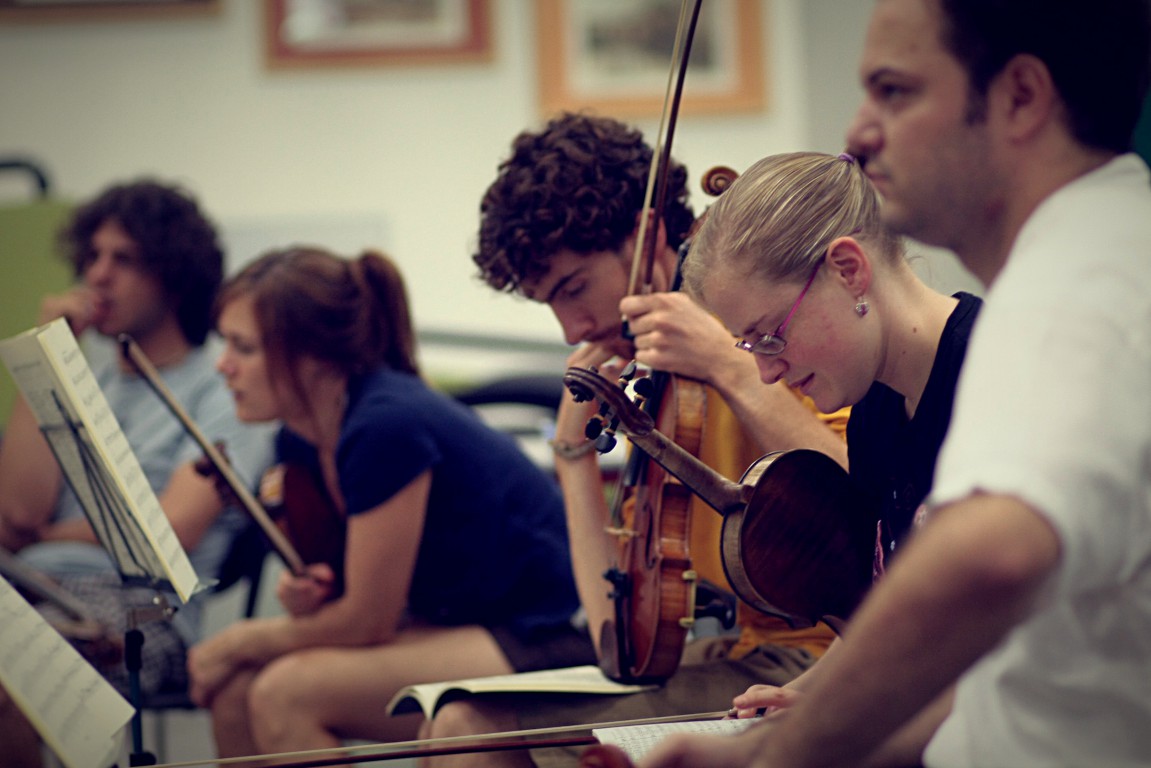 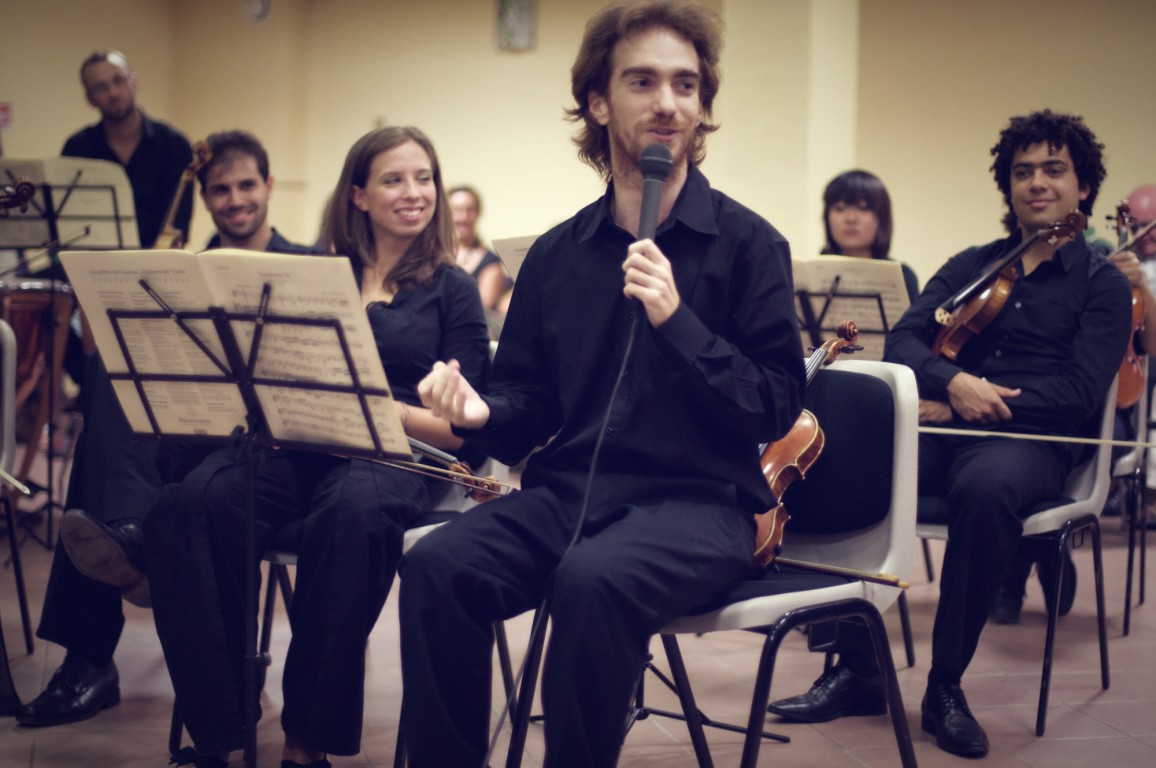 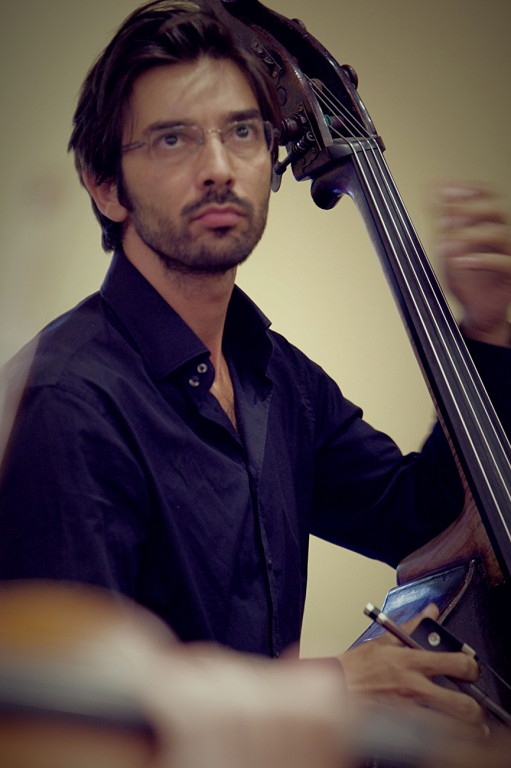