Right after our first Schumann experience we had a few days to take back Beethoven’s 3rd symphony in preparation for our upcoming London debut; going back to the author we played the most in our past three years felt a little bit like coming back home. The smaller size of the orchestra, compared to the fifty-piece Schumann ensemble, combined with the fact that we had already worked on Eroica in two other past projects, made everyone feel more comfortable with the piece and free to take care of details and experiment with flexibility. Before leaving for London we played a concert in Formigine where the audience came in great number for the second time in less than a week (we had just played the Schumann concert).

During our short time in London we had the chance for a few of our “musical intrusion” in the city: we played the scherzo of the symphony outside and inside a couple of bars around the Brixton Market. The enthusiasm of the crowd was really special! We were wondering about how would our work be received in such a big city and especially by an audience accustomed to artists of the highest level but eventually we were dazzled by the great warmth of our London audience! Not only they showed great appreciation in their applause but also a keen interest during the Q & A session that followed. Funny episode: a woman asked whether any conductor ever commented on our project and, while we realized that we did not have any real answer to that question, Trevor Pinnock stood up from the audience, asked for a microphone and complimented the orchestra for a few minutes! Most of us did not realize he was at the concert and it was therefore quite an epiphany! 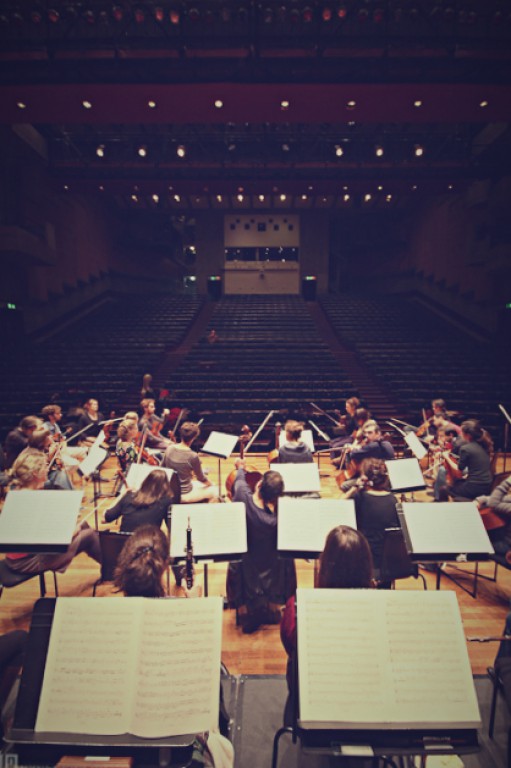 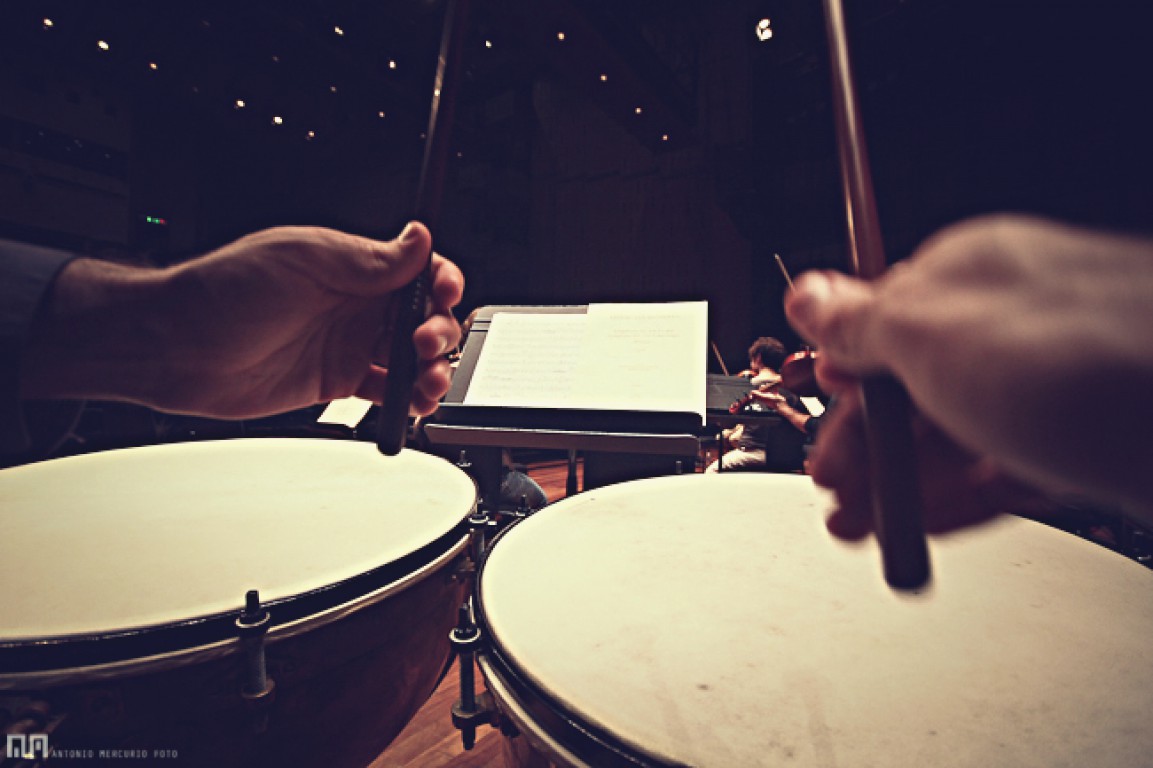 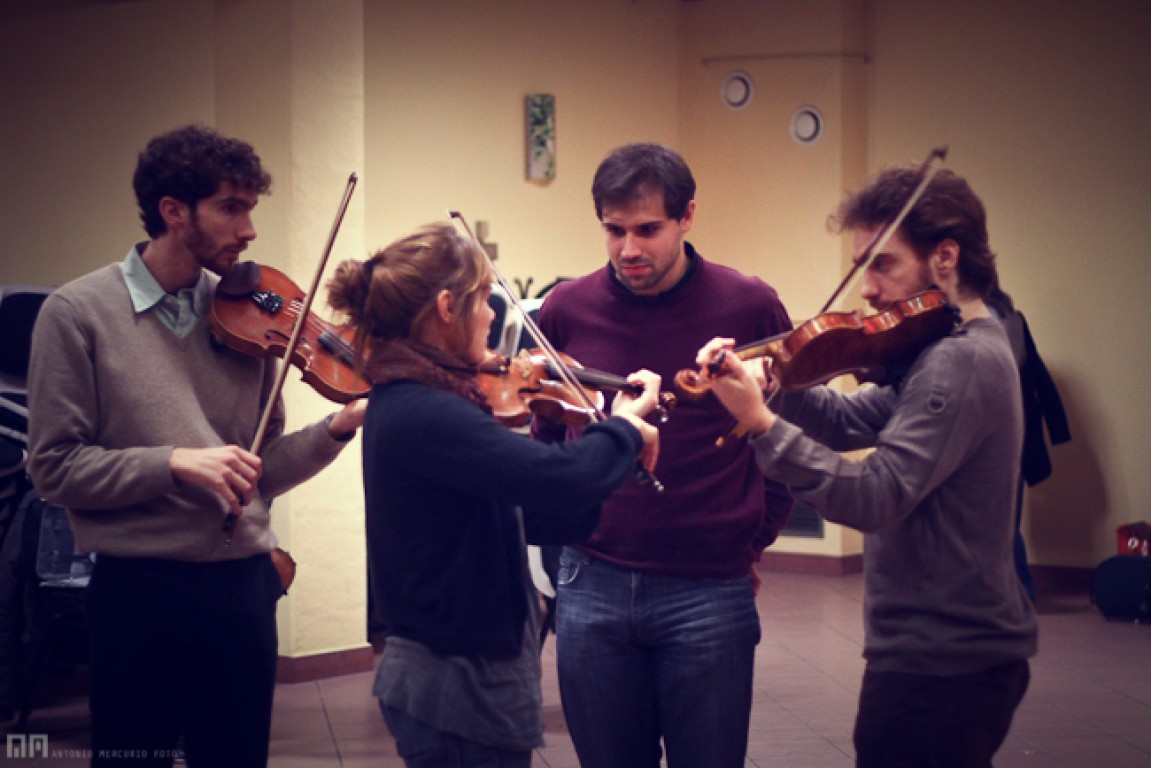