A few days after our concert in Frankfurt in September 2009, we were invited by Hamburg’s Elbphilharmonie to open their 2010-11 season. We were obviously flattered by the offer; nonetheless, we felt the need to write back explaining something about our philosophy, our way of working, and peculiar choices! At that time one of our musicians was working in Hamburg and my proposal to Petra of the Elbphilharmonie to meet him- to find out more about our work and ideas- was accepted most enthusiastically. It was clear from that moment that we were dealing with someone really interested in our work... and this very special curiosity, attention, and care towards us was deeply felt one year later when we finally went to perform in Hamburg!
We were particularly happy to be involved in the educational project that the Elbphilharmonie is developing with schools within the area; a few of our members had the chance to meet the musicians of the Friedrich Ebert Gymnasium orchestra, talk to them about our work, and rehearse the third movement of Brahms’s 4th Symphony with them: leading sectional rehearsals and playing along with the younger colleagues. The students then had the chance to meet the whole Spira mirabilis on the day of our concert, which was held at “The Docks”, an important rock club in the Reeperbahn (Hamburg’s red light district). There, we had the chance to see a rather different audience to the one you usually get in a formal concert hall; but nevertheless, we felt that our work as "regular classical musicians" was truly respected and well perceived, without being regarded as some hip 'new trend', as our performance environment suggested! Despite the unusual venue, the music and performance retained the same significance and importance as in a concert hall: that's the way we like it. 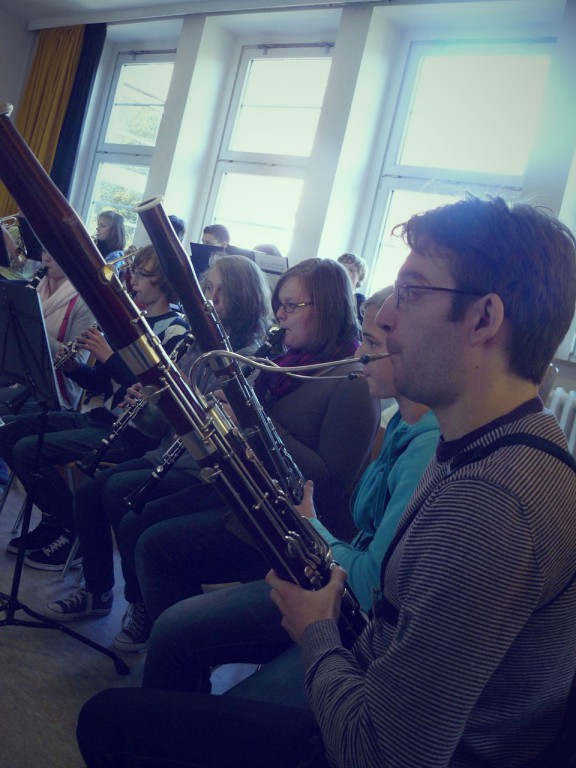 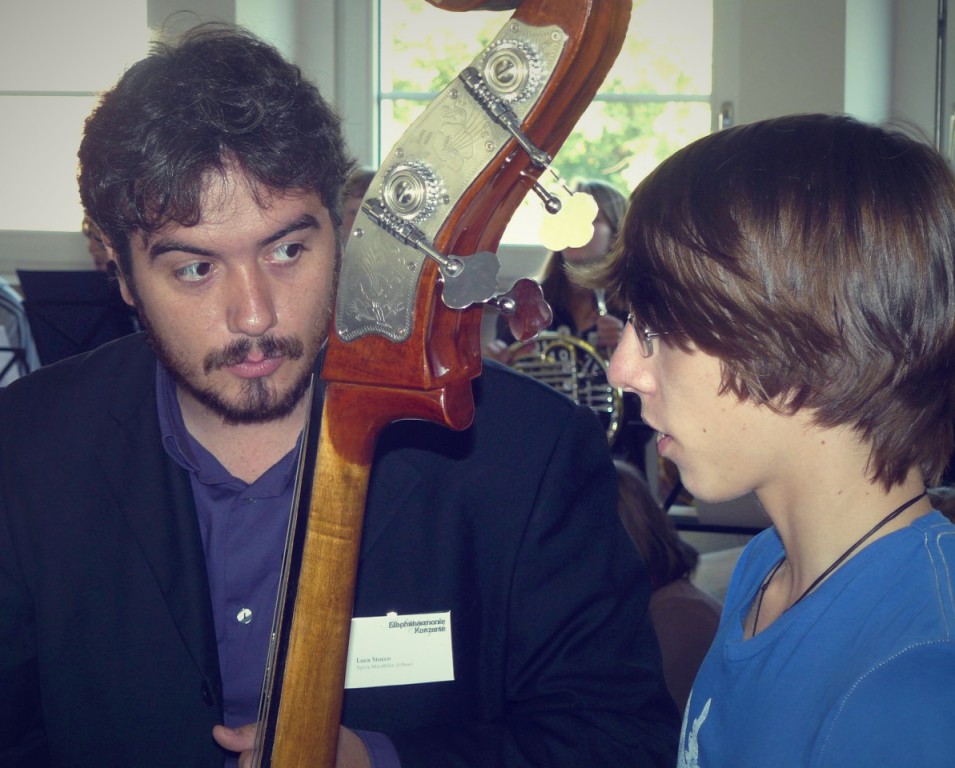 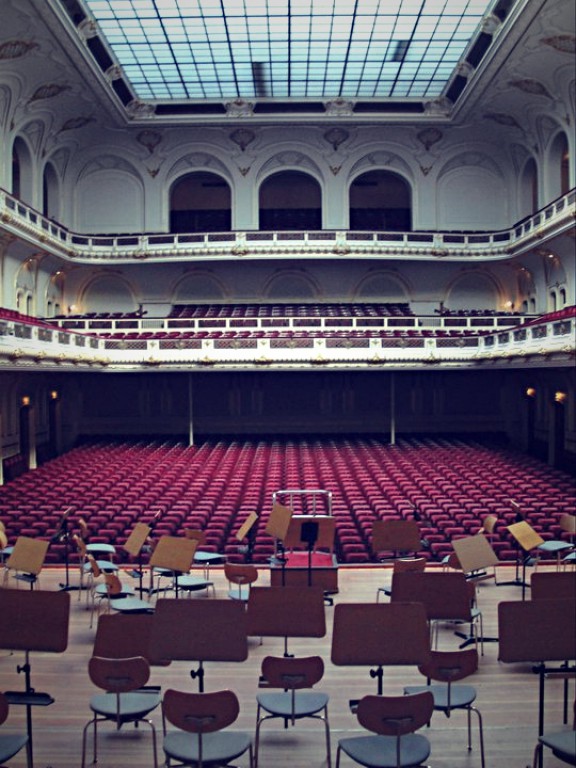 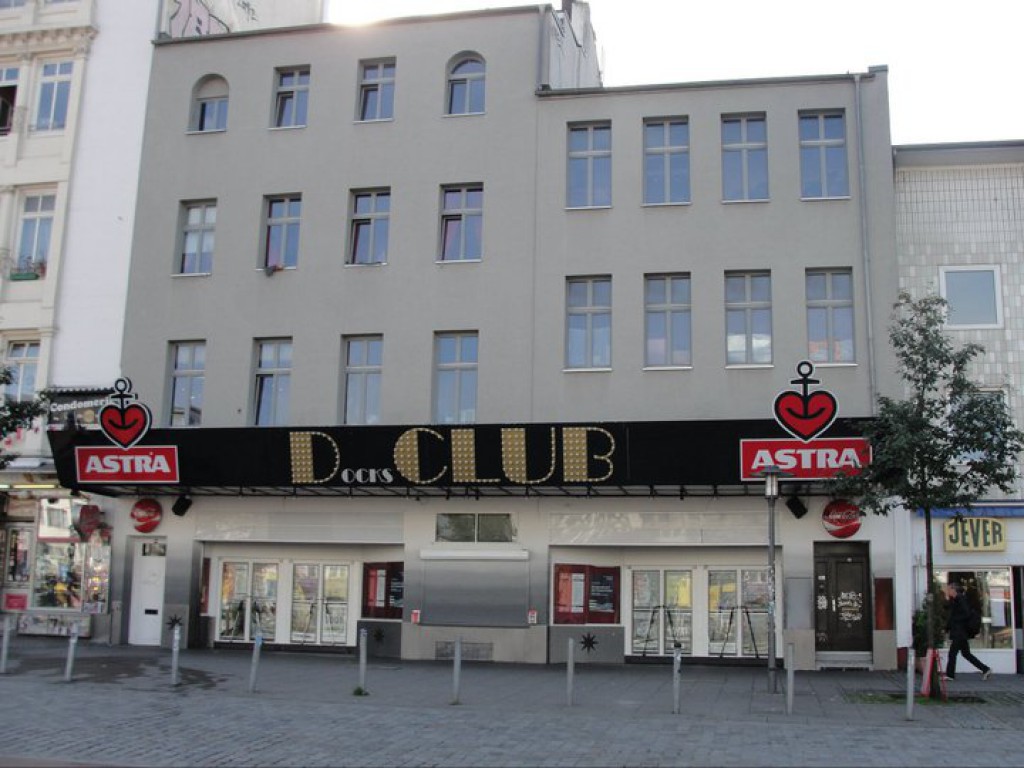