After the first project, the group officially named itself "Spira mirabilis" and started looking for places where they could be regularly hosted. The only municipality to respond to the appeal was Formigine, a little town close to Modena. From that moment they held and supported a great part of our projects, offering not only spaces to rehearse, eat and sleep (the Polisportiva, Caffè Centrale, Villa Sabbatini…), but also such an attentive, curious and pure audience , that they have become our conscience!
Two days before Christmas 2007, in a Romanesque parish in Colombaro, we played Mendelssohn's Scottish Symphony, inaugurating an idea that we have tried to maintain: at the end of the concert we play again a movement from the symphony among the audience, giving everyone the chance (maybe for the first time) to listen to the music "from the inside". 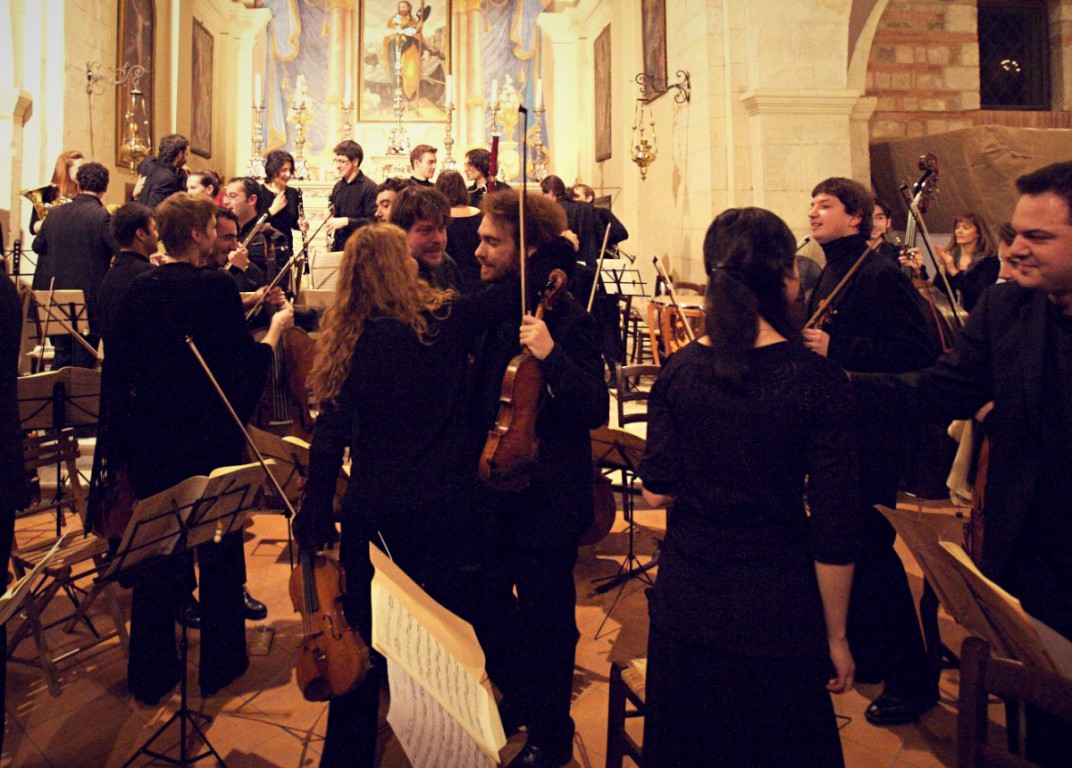 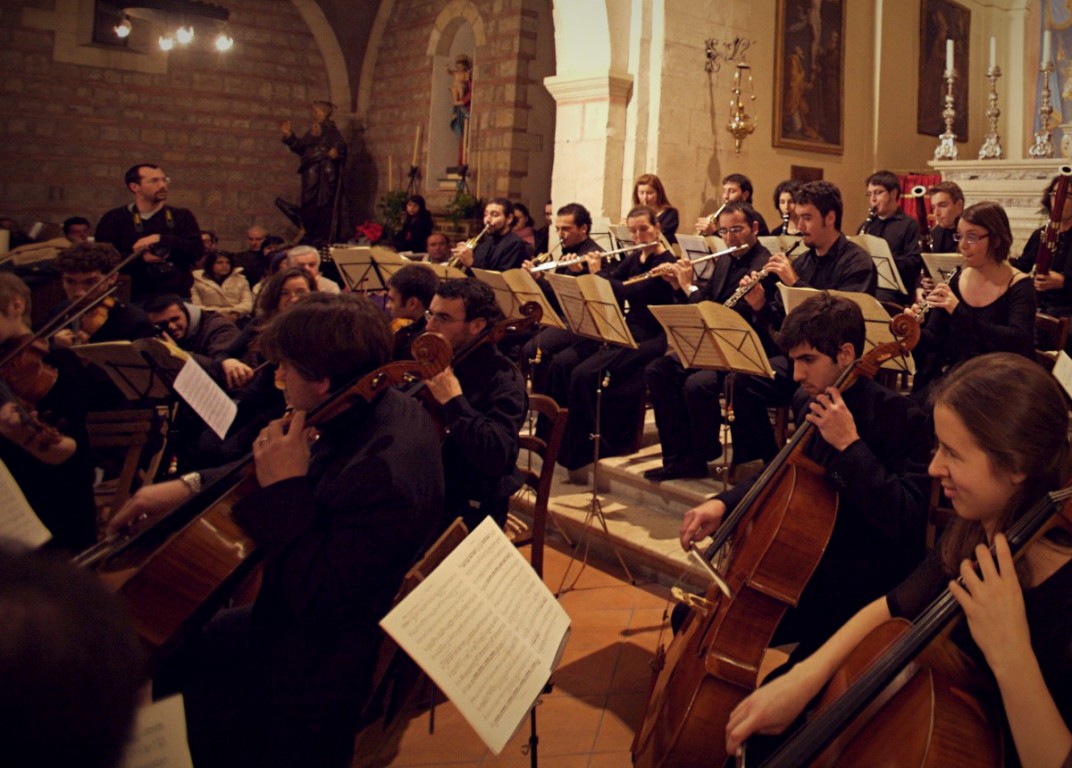 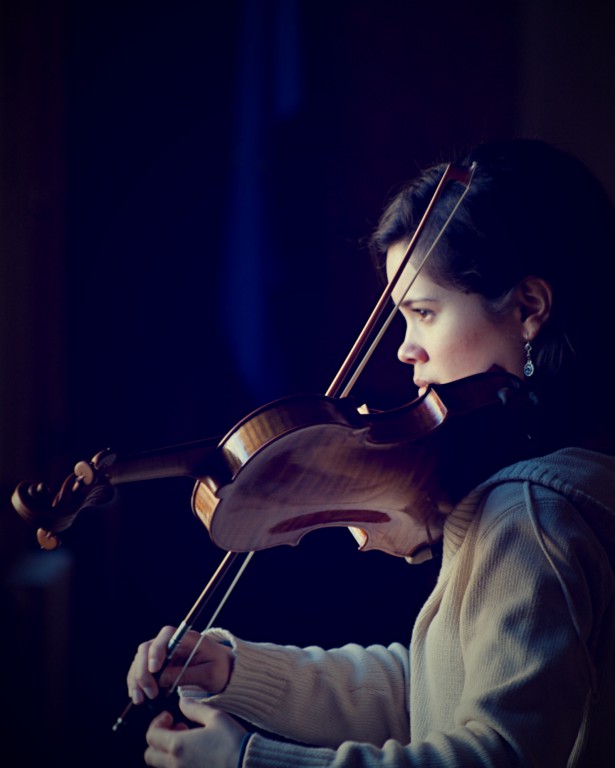