The path we followed choosing out repertoire has not always been linear: sometimes we have felt the need to do something out of our range, something which forces us to make a step- or even to "jump", whilst taking the responsibility of this risk. For instance: the Scottish symphony as our second project, and the first time we studied Eroica in 2008… when we look back at certain previous projects like these, it is now clear to us that particular pieces were just too much for us at the time; but on the other hand, tackling them despite the obvious difficulties forced us to make such instructive mistakes!
The decision was made to take the same risk working on Schumann's First symphony: playing Schumann has been one of our dreams since the beginning. The hard work mainly on Beethoven during the past three years has given us a very solid 'base'... however when we started studying Schumann, we felt that this very solidity was being shaken- but in a good way! We looked for inspiration reading Clara and Robert's wedding diary, discussed Ferdinand David and Louis Spohr's treatises, thought about Akio Mayeda's "Weg zur Symphonie", listened to a recording of the first version of the Frühlingssinfonie... We discussed, practised and performed in Formigine. This process was filmed by a troupe from Idéale Audience (a french production house), which will make a documentary about our work, under the direction of Gerald Caillat. 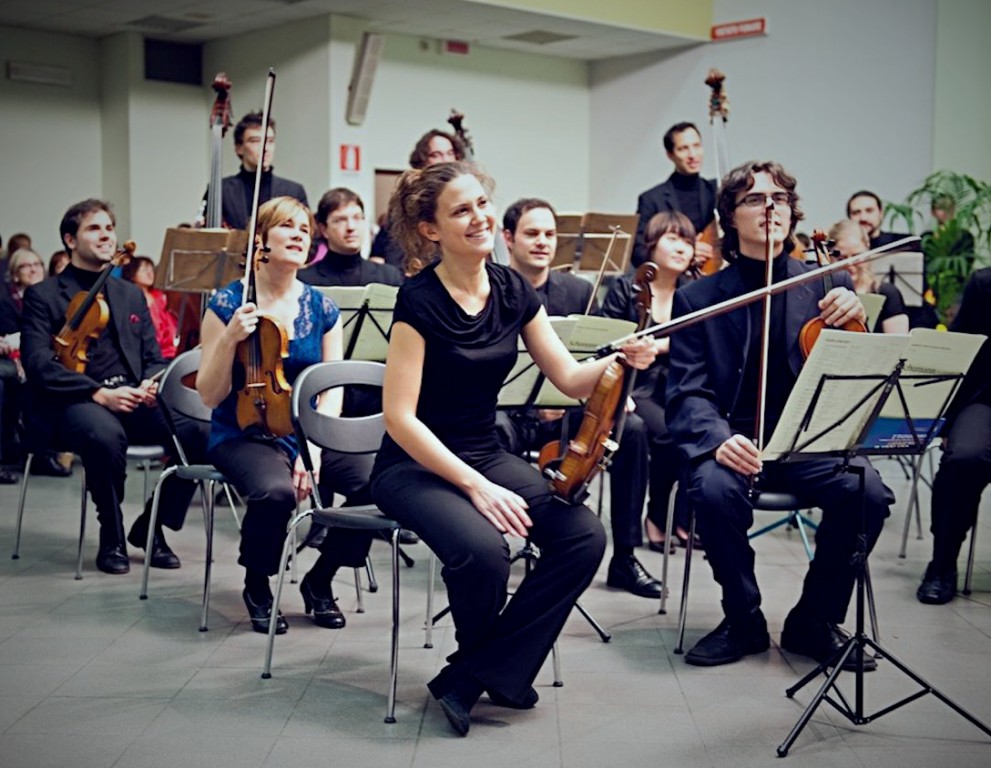 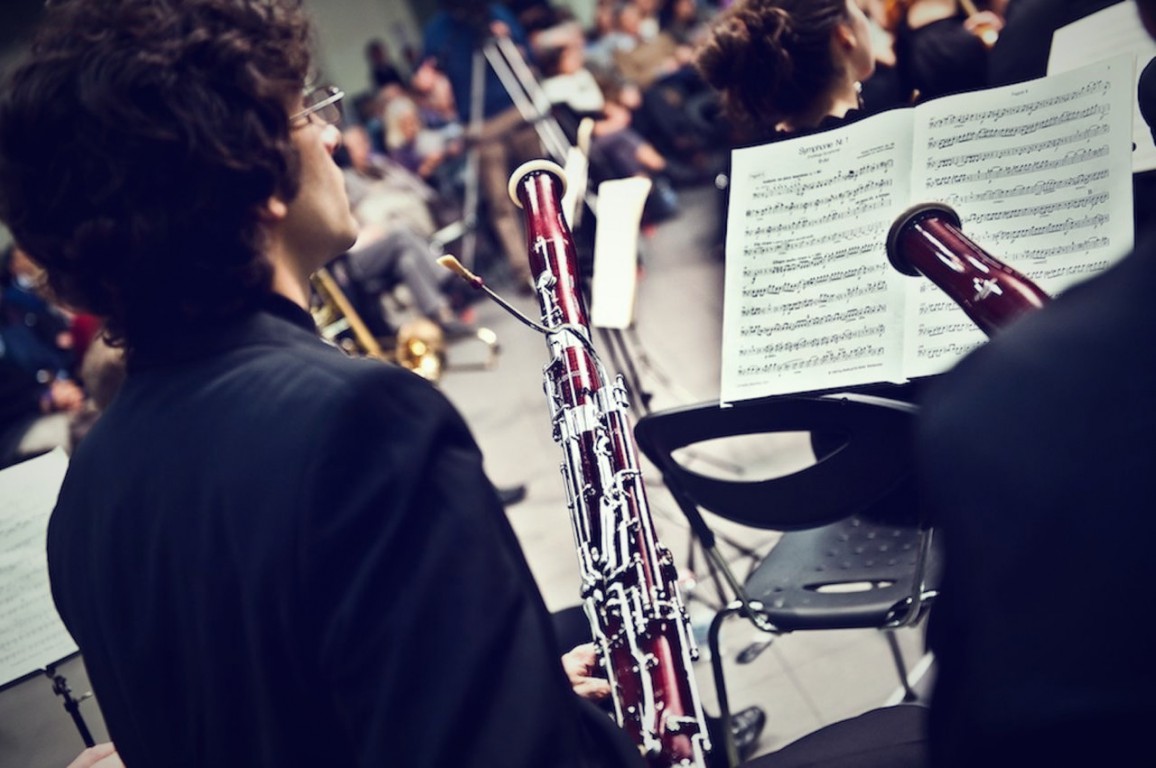 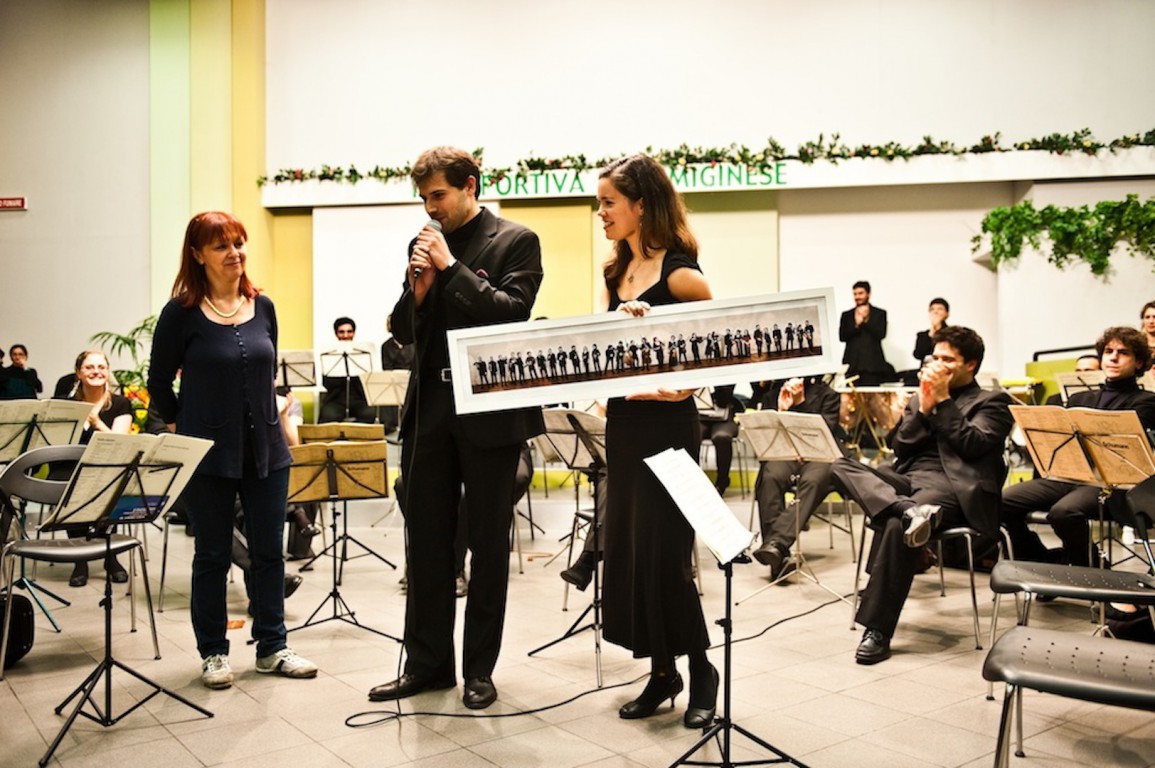 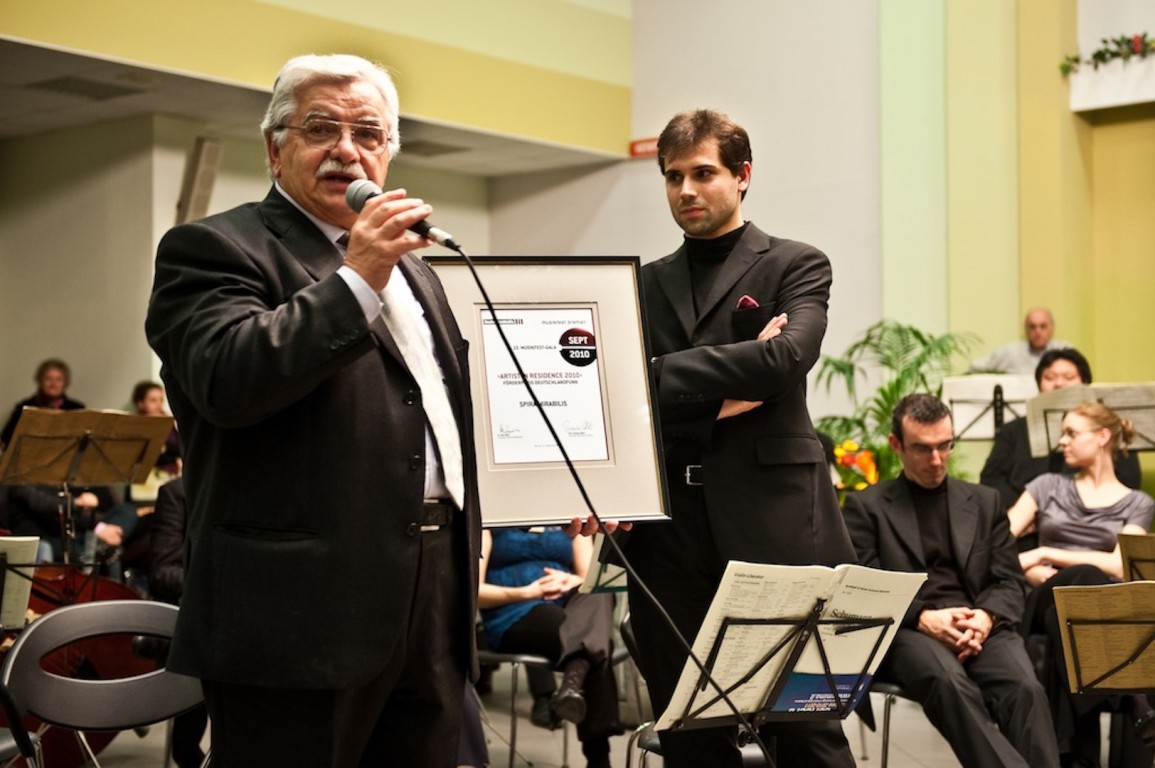