From the first call of the trumpets, the second symphony written by Robert Schumann is a work that demands attention. As we listen and read it, we sense that hidden within its lines are precious references to Schumann's musical heroes: Bach, Schubert, Mozart, Haydn, and Beethoven. In the shape of the melodies chosen by Robert, the theme of Clara, his beloved wife, already used in other compositions, makes an appearance. Perhaps thanks to this proximity to his sources of inspiration, in the process of writing the second symphony which lasted more than a year, Robert found the key to recover from a difficult period of illness and obsessive despondency. And recognizing in his writing the presence of the struggle between light and shadow, he spoke of it as a souvenir of a dark period. We therefore approach our next meeting in Formigine with the desire to immerse ourselves in the symphony and experience it together with its many inhabitants, giving sound to the conflict and revealing the way towards the light. 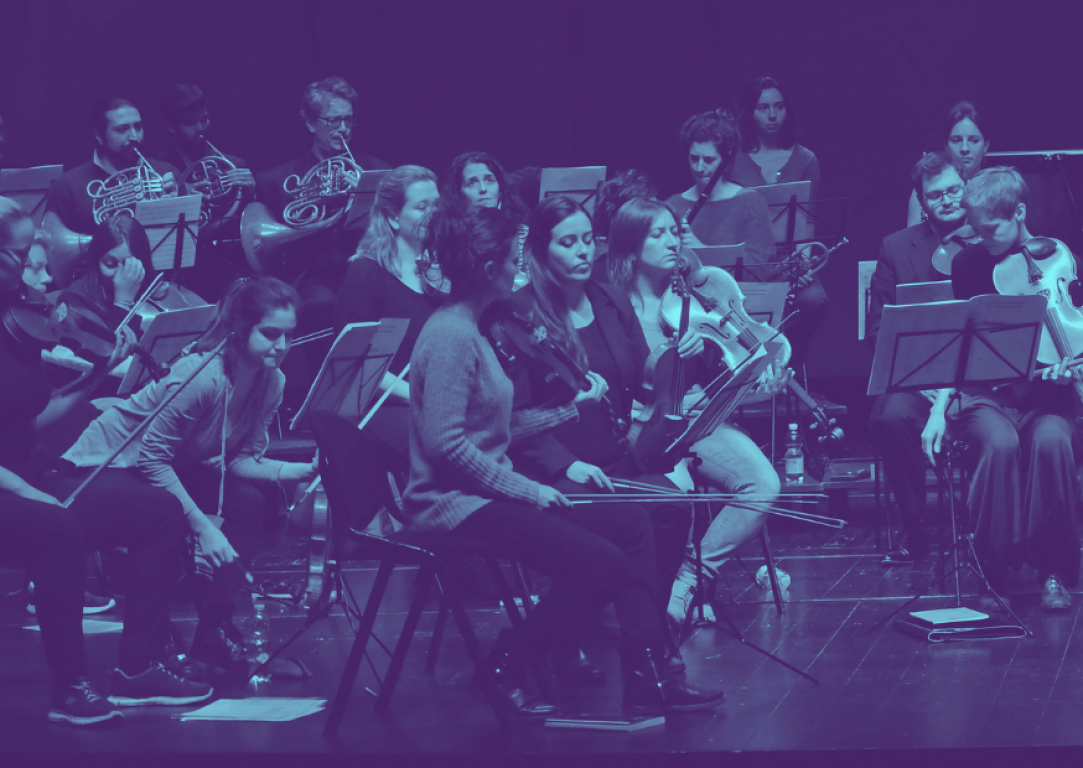